for All Things Plant

World-renowned Venus Flytrap is the most spectacular example of carnivorous plants thanks to the dramatic manner, in which it catches its prey. Being one amongst the small number of plants capable of very rapid movement, it can snap shut to catch even the fastest of insects, a feat beyond even most people! Combined with its bright colors and outright alien appearance, this plant never fails to capture the imagination. 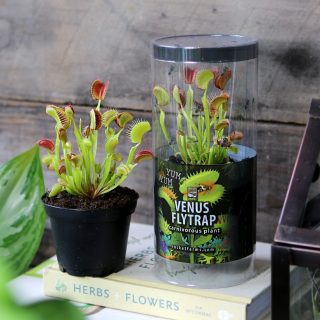 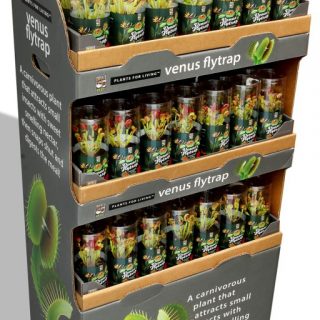 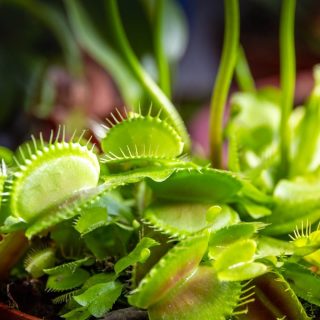 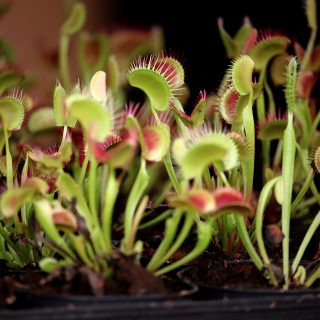